A 25-year-old Iraqi man was preparing a large meal for a wedding when he fell into a pot of soup. He died in hospital five days later.

A terrible case shook Iraq: south of the city of Zakso, in the autonomous region of Kurdistan in the north of the country, a young family man got into a car accident.

According to a report by The Independent, a 25-year-old boy named Issa Ismail was preparing chicken soup in the kitchen of a popular wedding venue, preparing for another ceremony, when he suddenly slipped and fell into a huge pot.

Colleagues at work immediately rushed to his aid, pulled him out of the burning liquid and dialed the emergency number. He was taken to the Dahuk hospital as soon as possible.

the battle to the death is lost

But the doctors there could not do anything for him. Her patient suffered third-degree burns over approximately 70 percent of his body. For five days, the family man fought with death – but in the end he died from severe injuries.

Ismail worked in local kitchens since childhood. What is especially tragic, the experienced chef was the proud father of three children. He left two small daughters and a son. The boy, who is only six months old, will now have to grow up without a father. 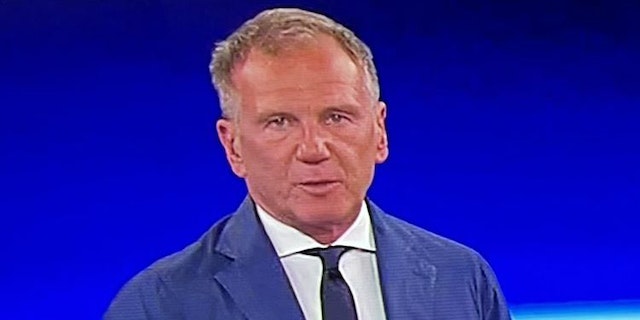